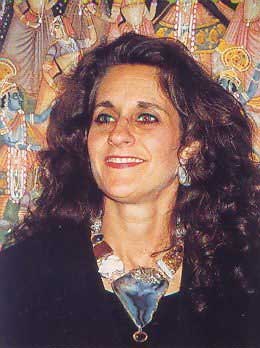 Amy Kahn Russell's overall goal in creating jewelry is "to give people a small piece of art to wear and to keep. Something timeless." Many of her pieces are one-of-a-kind and all are designed painstakingly by her. They often start with a beautiful, unique stone or combination of stones that sit on a tray until an image of a finished piece forms in Amy's mind. "The stones just lend themselves to certain thoughts and ideas; my inspiration comes in large part from the materials." Not surprisingly, Amy tends to reject many of the current trends in jewelry and to stay with her own creative spirit. A fine arts graduate of Tulane, Amy's personal studies and experience often influence her designs, reflecting on visions from museums or images seen during her extensive travels.

Amy Kahn Russell's unique jewelry has been displayed on the necks and arms of the rich and famous such as Madonna, model Iman, Halle Berry and designer Mary McFadden. Russell's designs have appeared regularly on TV and movie screens, as well as in photo shoots for Vogue, Essence, Mirabella, Glamour, Revlon, and Emmanuel Ungaro, to name a few. Her designer pieces are exhibited in numerous museums including the Natural History Museum, American Craft Museum, Smithsonian Museum and Asia Society as well as upscale art-to-wear venues. 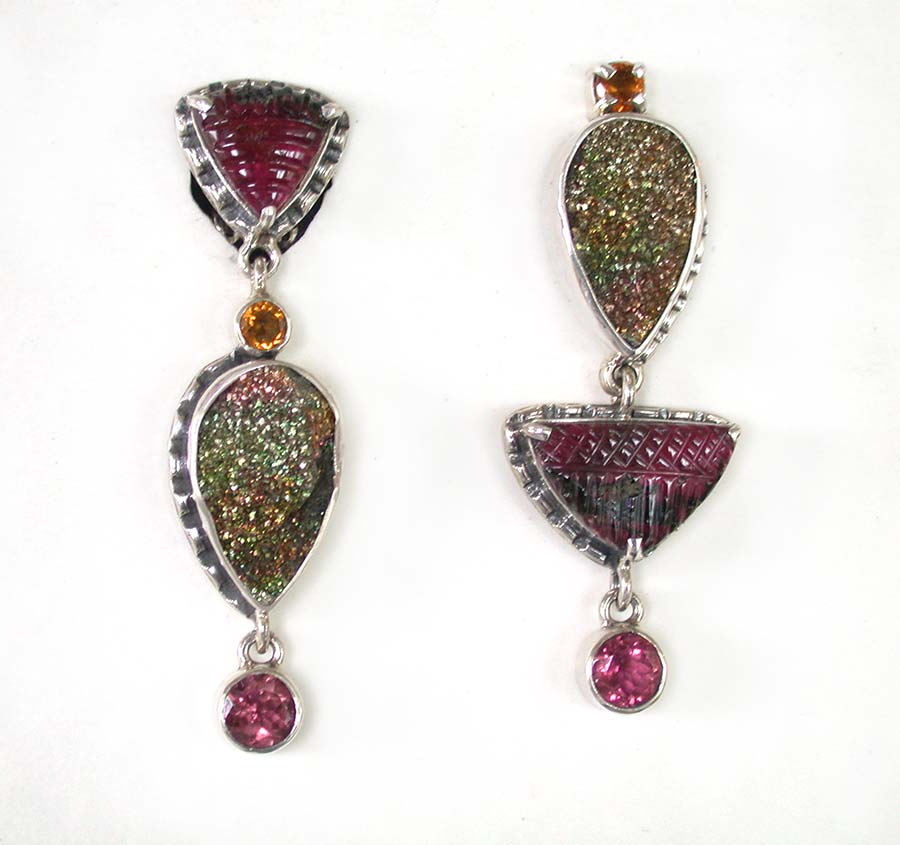 Available for a limited time!
Shop online through January 15!

I love Amy Kahn Russell's work so much, if only I buy could the entire collection! I appreciate your help and always enjoy your fabulous website! You are certainly welcome to add my comments to your webpage, I always like to help support wonderful galleries like yours!